This development has had multiple challenges over the years which have included a re-design of the smoke vent doors, replacement of all lighting, drainage problems with adjacent development, shutdown of all boilers in the building due to communal flue. 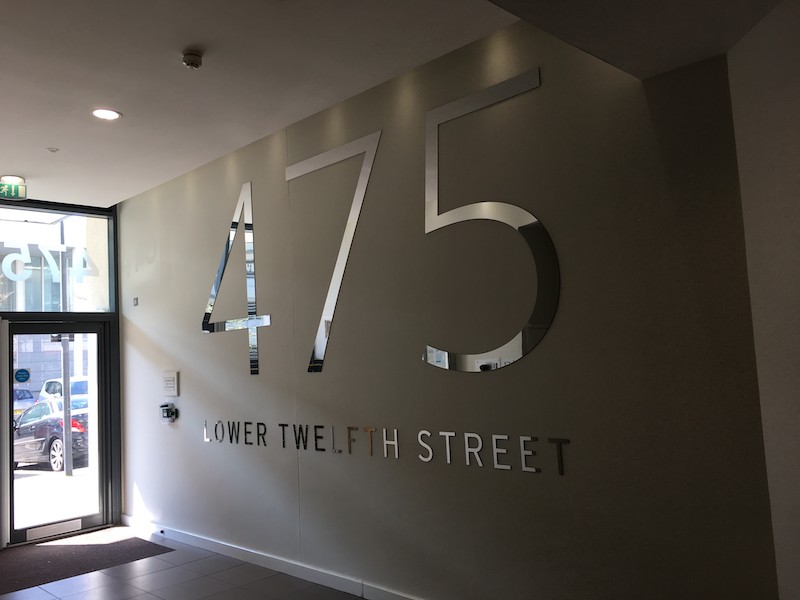 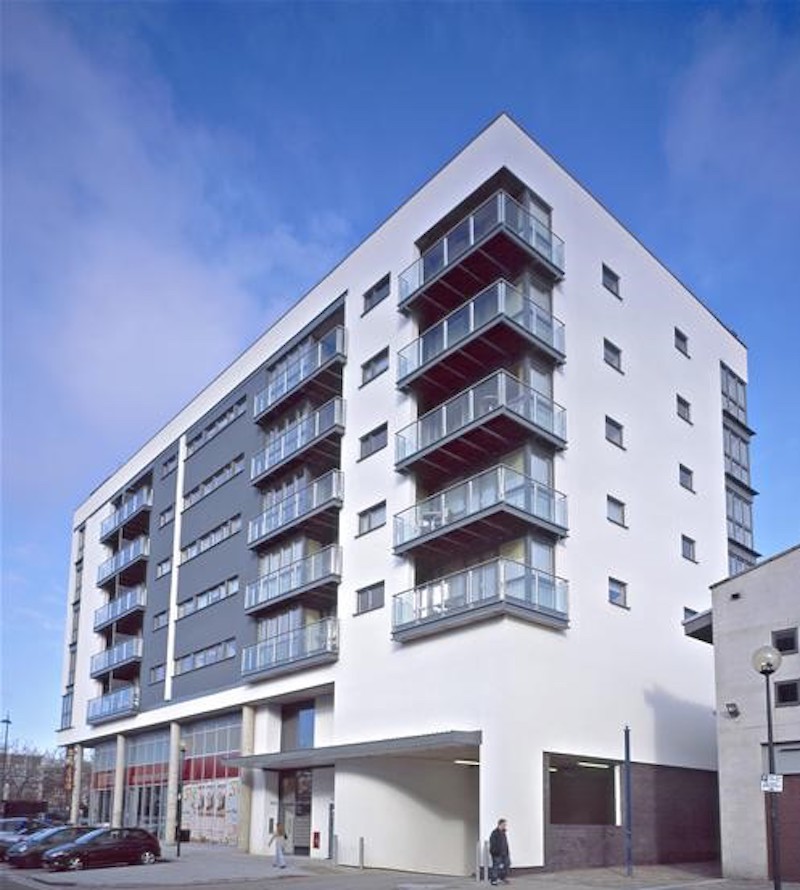 This development has had multiple challenges over the years which have included a re-design of the smoke vent doors, replacement of all lighting, drainage problems with adjacent development, shutdown of all boilers in the building due to communal flue.

Smoke Vent Doors
A problem was identified with the design of the smoke vent doors to a fire exit in the building and Broadoak worked closely with the Fire Authority, the Resident Directors, Building Control and the technical team from the original installer to agree a suitable solution at no cost to the homeowners.

Lighting
The lights were regularly failing and in liaison with the Directors a programme of replacement was agreed on a floor by floor basis over a number of years to spread the costs. Where working lights were replaced, they were kept and utilised for ongoing repairs to keep repair costs low. The new lighting is sensor based (rather than all lights being on) and has resulted in electricity costs reducing for the building.

Drainage
Water was regularly backing up into the basement carpark and after considerable investigation the cause was identified to be due to fat build up in the drains from the adjacent development. Broadoak worked closely with the agents for the adjacent building and the drains are regularly inspected and jetted by their team to prevent the problem from re-occurring.

Boilers & Communal Flue
Shortly after our involvement it was identified that there was a communal flue serving all the boilers in the building that had not been inspected since construction. Broadoak arranged for an independent gas consultant to provide confirmation on the requirements for inspection and any other safety requirements. This has resulted in the communal flue system being inspected on an annual basis and clear communication being provided to homeowners on the type of replacement boilers.

The development has had various issues since our appointment in 2010 but having worked closely with the Resident Directors and homeowners these issues have now been resolved.

This website uses cookies to improve your experience while you navigate through the website. Out of these cookies, the cookies that are categorized as necessary are stored on your browser as they are essential for the working of basic functionalities of the website. We also use third-party cookies that help us analyze and understand how you use this website. These cookies will be stored in your browser only with your consent. You also have the option to opt-out of these cookies. But opting out of some of these cookies may have an effect on your browsing experience.
Necessary Always Enabled
Necessary cookies are absolutely essential for the website to function properly. This category only includes cookies that ensures basic functionalities and security features of the website. These cookies do not store any personal information.
Functional
Functional cookies help to perform certain functionalities like sharing the content of the website on social media platforms, collect feedbacks, and other third-party features.
Performance
Performance cookies are used to understand and analyze the key performance indexes of the website which helps in delivering a better user experience for the visitors.
Analytics
Analytical cookies are used to understand how visitors interact with the website. These cookies help provide information on metrics the number of visitors, bounce rate, traffic source, etc.
Advertisement
Advertisement cookies are used to provide visitors with relevant ads and marketing campaigns. These cookies track visitors across websites and collect information to provide customized ads.
Others
Other uncategorized cookies are those that are being analyzed and have not been classified into a category as yet.
SAVE & ACCEPT
Scroll to Top